This charming private garden is set in a peaceful valley just a few miles from Barnstaple, Devon. It was created by the late Dr Jimmy Smart who, after being a ship’s doctor during the Second World War, purchased the land in 1949.

By 1980, he was a full-time gardener and quickly recognised for his contribution, with the Royal Horticultural Society bestowing on him the prestigious Victoria Medal of Honour. 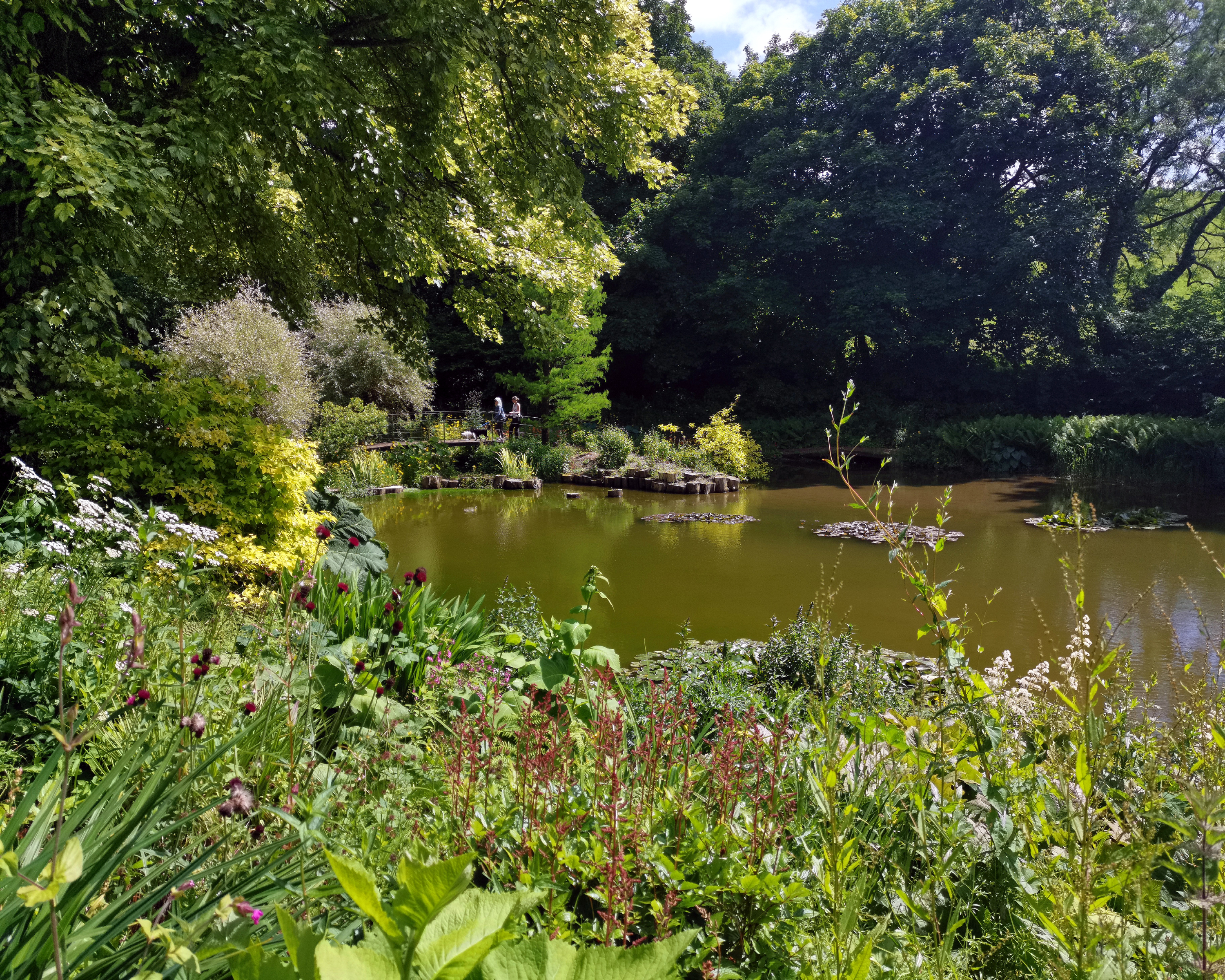 Dr Smart’s extensive travels to Australia and New Zealand were important influences as he gradually created the wonderful garden we were lucky enough to visit during mid-June.

Today, the garden is run by Dr Smart’s nephew and his team, along with a large band of willing volunteers. Stretching over 20 acres, Marwood Hill Garden offers interest throughout the seasons. During our visit, the candelabra primulas – whose rainbow colours seemed to be popping up everywhere – took centre-stage.

Visitors arriving just a short time after would no doubt be delighting over the collection of astibles which carpet the shores of the lakes and will be representing Marwood Garden at Hampton Court later this year. Those visiting earlier in the year, however, would have strolled through the spectacular wisteria walkway which greets you upon entering the garden. 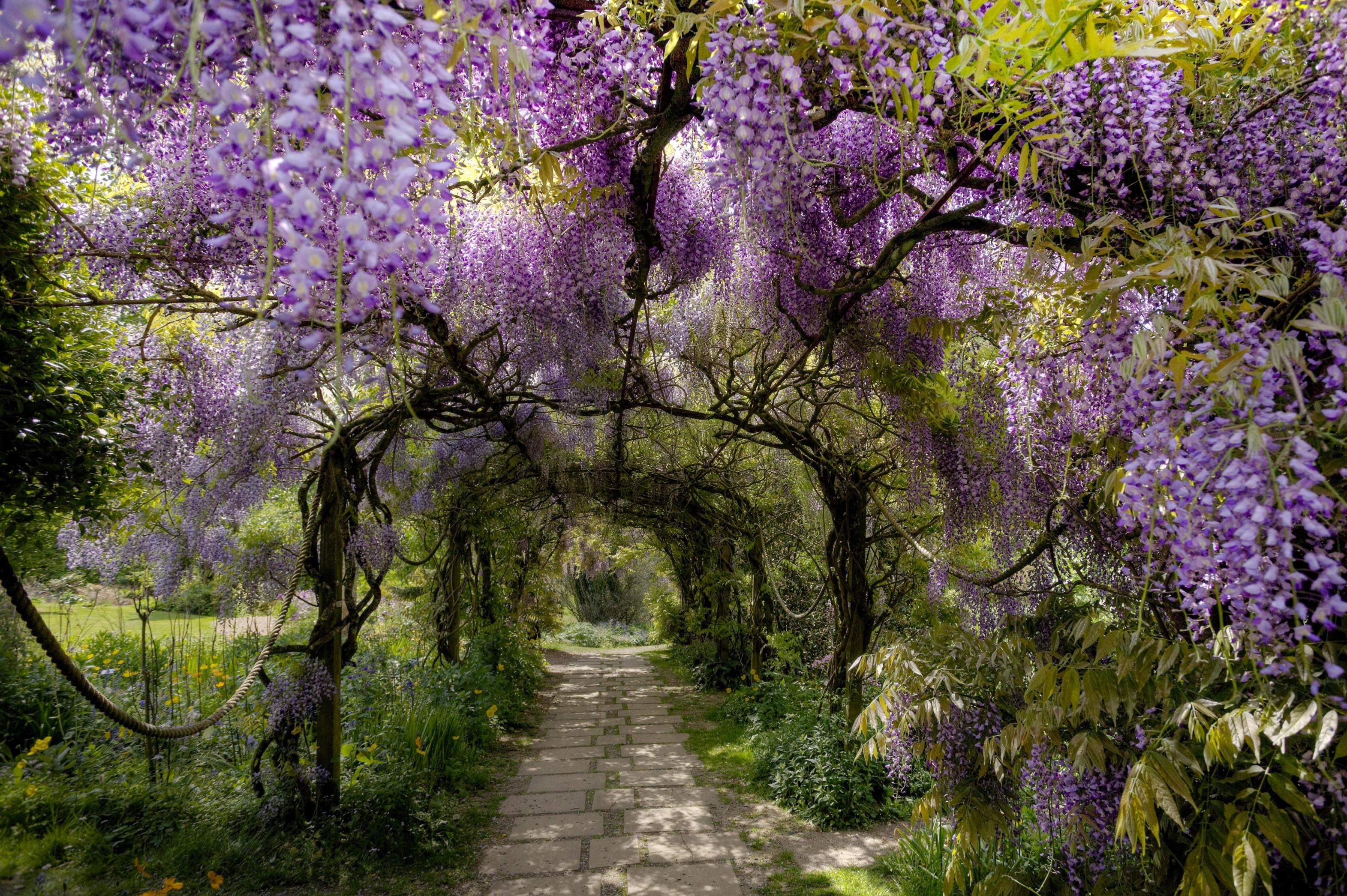 Within the 20-acre site, there are three lakes to wander around, with an interesting bog area in between. The higher valley sides are abundant with camellias, hydrangeas and huge champion eucalyptus trees.

Marwood is certainly a peaceful location and plenty of seating enables visitors to sit and ponder a while, watching the abundant wildlife which has been encouraged during the design of the garden. Another pleasant place to rest during your visit is the Garden Tea Room. With outside seating and large panoramic windows, it’s a great place to take in the view. 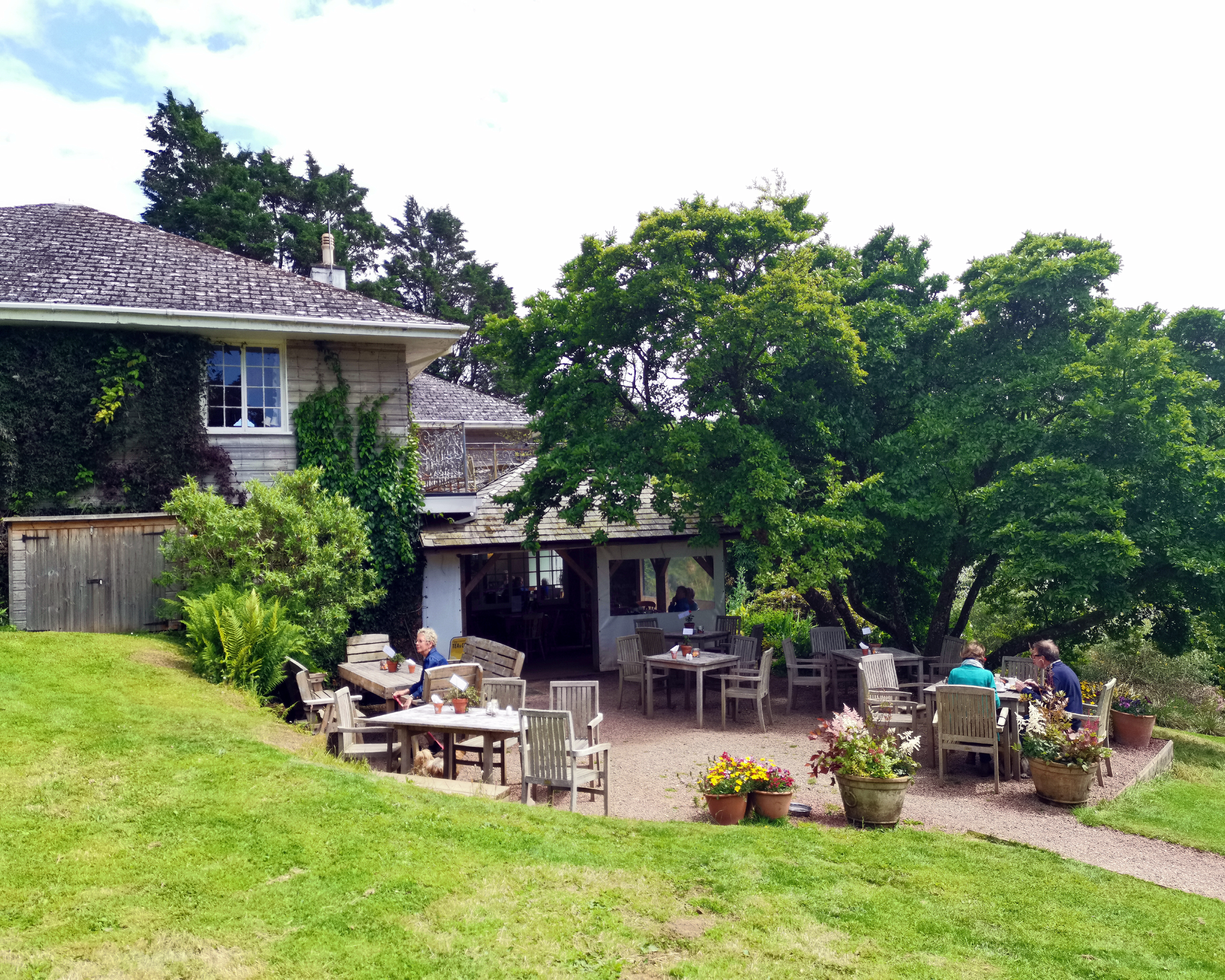 If at the end of your visit, you’re dreaming of having any of the plants in your own garden, pop along to the walled garden nursery and plant sales where you might just be able to pick up a specimen or two along with excellent guidance on how to keep them at their best.

The garden is well worth a visit.